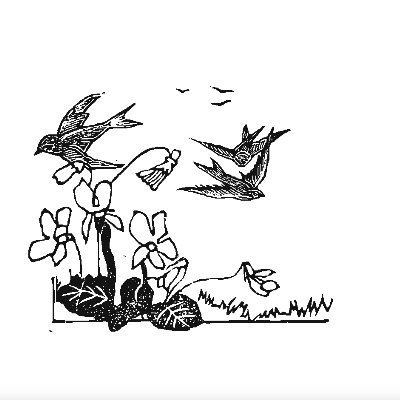 #Introduction: I'm a PhD candidate at Yale in American Studies and African American Studies. I'm an interdisciplinary scholar of 20th/21st-century hemispheric literature and cultural production. I write on the relationship between reparative aesthetics, material possession, and minoritarian creativity under the conditions of coloniality. I am also interested in the emergence of U.S. Central American subjecthood since the 1980s, particularly in its intersection with African American and other U.S. Latinx cultural production.

I am also a poet and cultural curator who is part of a New York-based collective of Central American artists called Tierra Narrative. Most recently I represented the collective as a Curatorial Fellow at The Poetry Project in NYC, where we organized transnational bilingual programming. You can see that work here: https://www.poetryproject.org/search?search=tierra+narrative

Still on Twitter with the same handle. Figuring out this space & hoping I can use it with some more intentionality!

@MIParhizkar nice to meet you! @MIParhizkar welcome! I’m excited to follow you and your work.