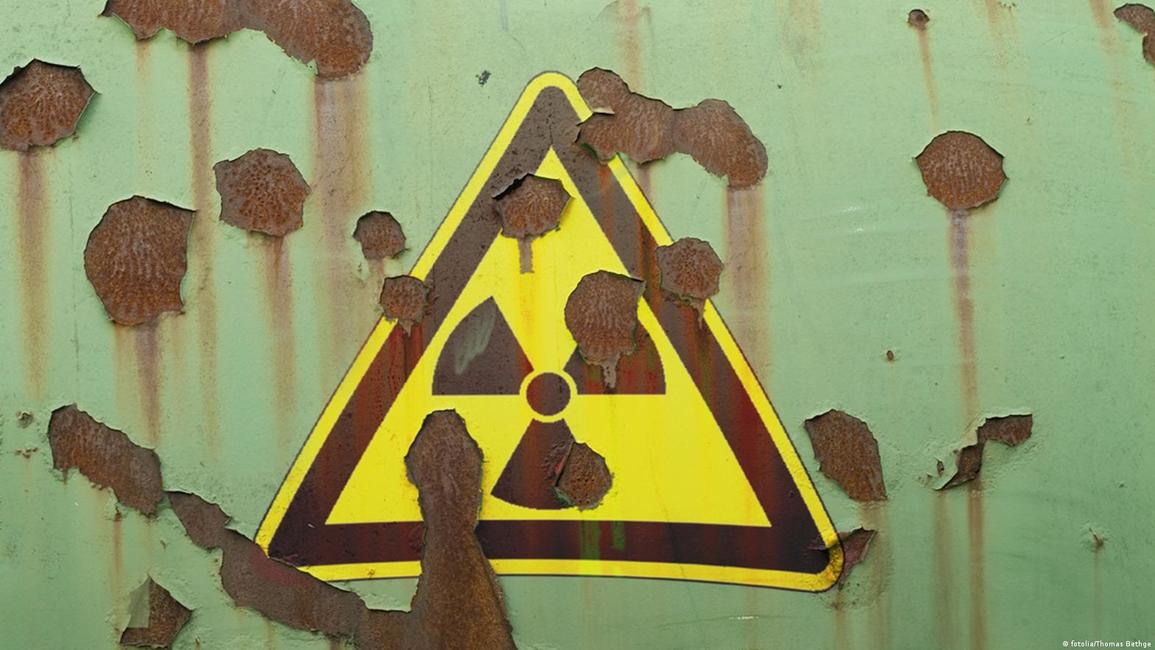 Received the catalog from the Warp Drive exhibition by the amazing Gaku Tsutaja at the Muraki Gallery for the #Hiroshima Panels in Tokyo today! 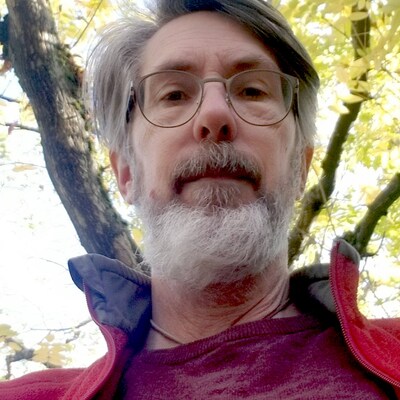 > Publishing on the internet is a solved problem; finding each other on the internet, in a way that’s healthy and sustainable … that’s the piece that has never quite fallen into place.

If, as Publication Studio's Matthew Stadler claims (at https://vimeo.com/14888791), as as I've been quoting him over the past decade, "Publication is not the production of books but the production of a public for whom those books have meaning. There is no pre-existing public. The public is created through deliberate, wilful acts..."

Then this is the nub of it. The business of putting archivable objects on the Internet is solved. What publishing needs to do now is gather the audiences around those objects in a meaningful way. We also need to stop conflating those two activities. 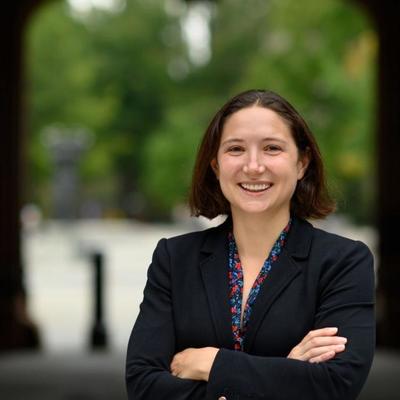 I do not understand the Mastadoon yet, but I'm here, and it seems like folks are doing #introductions? I'm a #historian of modern #southasia working at the intersections of #labourhistory #historyofscience and #islamicstudies .

My book project is study of Muslim artisan communities in late nineteenth and early twentieth century north #India, focused on #artisan assertions of religious traditions for their trades and technologies in the context of colonial capitalism.

I hold a #PhD in history from #IndianaUniversity, am currently a #postdoc at #Princeton Society of Fellows, and from Jan. 2023 will be a Lecturer in South Asian History at #Brunel University in #London.

Please tell me if I'm doing this wrong 🤔 Hi all! I'm a journalist who covers hate and extremism in the US at a publication I launched called The Informant.

I began my career almost 20 years ago at a local newspaper in Arizona and later worked on staff at Talking Points Memo and the Southern Poverty Law Center. I've also freelanced a lot.

I enjoy art and graffiti. I was recently diagnosed with #LongCovid, which has drastically changed my life. But I'm still here. One of the oldest known musical instruments in the world: a Paleolithic #flute made from a #swan's wing bone some 40,000 years ago!
The preserved lenght is about 12.6 cm with three finger holes. The original length of the flute is unknown.

Found in Geissenklösterle cave on the Swabian Jura, south-western Germany.

On display at Landesmuseum Württemberg. I am a PhD candidate at the 𝗥𝗮𝗰𝗵𝗲𝗹 𝗖𝗮𝗿𝘀𝗼𝗻 𝗖𝗲𝗻𝘁𝗲𝗿 in Munich and a writing-up fellow at the 𝗞𝗼𝗻𝗿𝗮𝗱 𝗟𝗼𝗿𝗲𝗻𝘇 𝗜𝗻𝘀𝘁𝗶𝘁𝘂𝘁𝗲 in Vienna. I consider myself a generalist as I move across different fields but my methodological core is philosophy and history. I currently focus on cognition and biology.

My dissertation concerns human–environment interaction and the role of technology therein, and it simultaneously outlines the critical philosophy of 𝗟𝗲𝘄𝗶𝘀 𝗠𝘂𝗺𝗳𝗼𝗿𝗱. @timhollo @EndemicEarthling I would like to add figures to the gamble.

- Many new plants are estimated to be built in 5 years. They never make it.
- Budget is routinely underestimated.
- In many places, the #nuclearpower gamble involves partnering with Putin
- Decommissioning is even worse, time frame can be a hundred years (UK Calder Hall decom to end in 2120).

"The Environment Ministry is eyeing the Tokyo metropolitan area for its first trial runs outside Fukushima Prefecture on reusing soil decontaminated after the 2011 nuclear disaster, The Asahi Shimbun learned on Dec. 6.

Reusing the soil is part of the government’s efforts to reduce that volume before disposal.

Under the experiment in Tokorozawa, decontaminated soil will be reused for lawns, and tests will be conducted to verify changes in radiation doses in the air.

For the trial runs in Tokyo and Ibaraki Prefecture, the soil will be used for parking lots and flower beds.

'We would like to use the experiments to gain public understanding regarding the reuse of the soil' #Environmental Minister Akihiro Nishimura said at a news conference on Dec. 6" I am a writer of economic history and a policy advocate for decarbonization and environmental justice.

I am particularly interested in the long 19th century and what interactions between the market and politics back then can teach us about a just transition today.

Excited to be here! #introductions

"Contaminated soil from Jana Elementary School was used to level the football field at Hazelwood Central.

The waste emanated from the Mallinckrodt Chemical Works, located north of downtown St. Louis. #Mallinckrodt facilities processed most of the uranium used to build the first atomic bombs.

Mallinckrodt atomic weapon waste was moved and stored at a site north of St. Louis Lambert International Airport from 1947 until the late 1960s. This toxic waste, however, was improperly stored, allowing it to leach into the Coldwater Creek, which runs a short distance from Jana." The argument Alex Epstein, Shellenberger, etc make is: fossil fuels are the cheapest, most reliable fix for energy poverty, thus depriving anyone of them is immoral. Flaws: 1) what's the excuse for Global North countries, the world's top emitters? 2) no one is talking about oil & gas in the Global South being limited to residents of those countries -- these are export projects by Global North companies. 3) there are other forms of energy (hydro, nuclear, renewables) that, esp now, are cheaper. #CfP #Conference #Climate
15 & 16 June 2023 | University of Warwick, UK
"Our interdisciplinary conference, Un/Building the Future: The Country and the City in the Anthropocene, will explore the co-constitution of the urban and rural in the face of the Anthropocene."
https://warwick.ac.uk/fac/cross_fac/ias/calendar/event/?fbclid=IwAR0BetkeMqCdbxomZazE6j10QJtbK9-4z2cwORfawNsn74_eRjCyx_moJy8

Hiroshima on August 7th, the day after the nuclear attack. Photograph by Mitsugi Kishida, as displayed in the #Hiroshima #Peace Memorial Museum Anyone into #STS might find this call for papers interesting:

"UCLA faculty Hannah Appel describes the privatization and financialization of higher education at picket line for UAW 2865, 5810 and SRU at UCLA on Wednesday, November 16, 2022."