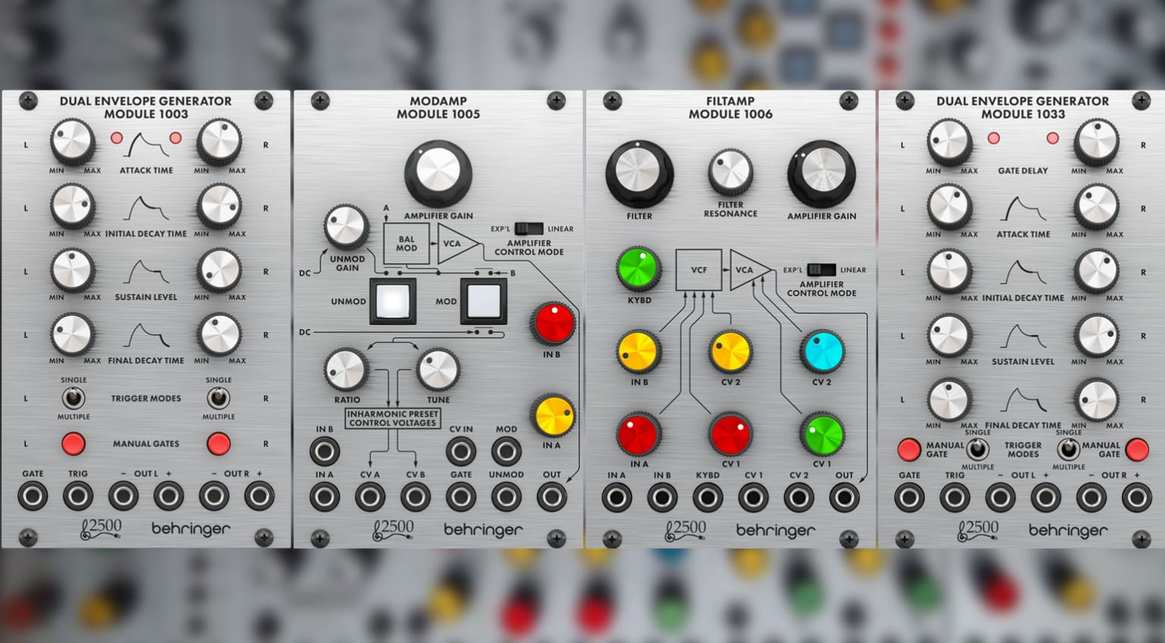 Associate Professor of English and Fellow at the Center for Digital Research in the Humanities at the University of Nebraska-Lincoln. Writer of books and the audio half of Perlin Trio. #DH and #DigitalHumanities

Member of the sysadmin team for hcommons.social.

Way into #Coffee and #Linux #Programming (esp. in #C and #Bash or #Lua on a #CLI with #Vim). I teach all that (minus the coffee), plus #TheoryOfNewMedia, #TheaterHistory and #BibleAsLit.

Thoughts are my own. I think.

I asked ChatGPT to explain digital humanities in the style of Stephen Ramsay. It couldn't quite do it, but well, let's just say I now consider it to be a creature of impeccable taste and discernment:

"Stephen Ramsay, a leading figure in the field of digital humanities, emphasizes the importance of using computational methods to uncover patterns and trends in large collections of cultural data. By applying these methods, scholars can gain new insights into the human experience, and can help to preserve and promote our cultural heritage."

This is my new bio forever. 🤣

When I give my usual stern lecture on plagiarism (and trust me, I'm not a very "stern" teacher in general), I try to emphasize that plagiarism is ultimately about *lying* -- about the deliberate attempt to deceive other people.

So I tell them that before they ask where they got something, or how much of it they took, or whether it should be cited (or not), that they should ask themselves if they are lying---if they're trying to pull something over on someone. That will usually resolve the matter in seconds. "Accidental plagiarism" is a contradiction (like "unintentional lying"); a poor citation need not imply the slightest attempt to deceive; a distinctive turn of phrase might be a boldface lie; several paragraphs of innocuous boilerplate might not be. And so it goes.

I do not plan to change one word of my usual sermon in light of OpenAI.

So, when my collaborator and I are making videos for Perlin Trio (https://vimeo.com/user1776782), we typically start with hundreds of short animation clips. For years, I've used Adobe Prelude to organize all of this -- in fact, Prelude was sort of just the thing for it, and I suspect for anyone who needs to organize massive amounts of video footage.

Adobe, alas, has discontinued Prelude. Anyone find anything similar? I see some things searching around (Kyno?), but not *quite* the use case. FOSS would be great, but I'll pay for something that does the job.

I'm going to go look at footage for a new piece tonight, and I suspect he has *thousands* of clips. If I have to sort through all of this with Premier (or whatever), there may never be another Perlin Trio piece. ;)

There's this dorky (though often very useful) site that let's you see what sort of assembly language a particular compiler will generate. It's technically called "Compiler Explorer," but I've never heard anyone call it that. Everyone calls it "godbolt," as in, "Well, throw that up on godbolt and see what you get. (the site is hosted at https://godbolt.org/)

I had always assumed it was called "godbolt" because compiler sorcery obviously has to do with gods. You know, like the memory checker "valgrind" (which is named for the gate of Valhalla in Norse mythology).

TIL that it's called "godbolt" because it was originally written by Matt Godbolt.

I'm not sure why, but this has made my day.

I had this idea today about a conversation between Vladimir Nabokov and Paula Vogel, and how funny and interesting that would be. So I wrote some ideas about that in a notebook. #ClosedRI

We're looking for undergrads curious about how marginalized people used the law in the long 19th c & we're ready to train you in critical & digital legal research tools in our 10wk summer program! Priority app deadline is Feb 1: https://go.unl.edu/cg3q

ChatGPT: What would Hamlet have looked like if it had been written by Benny Hill?

It is difficult to imagine exactly what Hamlet would look like if it had been written by Benny Hill, as the two works are vastly different in tone and style. However, if the play were to be written in the style of Benny Hill, it might be a comedic parody of the original, with over-the-top physical comedy, farcical misunderstandings, and exaggerated characters.

In terms of the plot, the main storyline of Hamlet's quest for revenge against his uncle for killing his father might remain the same, but it would be infused with comedic elements. For example, instead of the dramatic swordfight between Hamlet and Laertes at the end of the play, there might be a chaotic pie-throwing contest.

Hamlet himself might be portrayed as a bumbling, accident-prone hero who constantly gets into comedic misadventures, while other characters like Ophelia and Gertrude might be played for laughs as well.

For me, one of the most astonishing things about deep learning is that the underlying mechanism is alarmingly, almost insultingly simple. I am just old enough to remember first-wave AI (Racter anyone? I had a copy when I was teenager!). I'm certainly old enough to remember the AI Winter. Honestly, the sort of things people were doing with logic-constraint programming and "expert systems" and all that was way, way more complicated.

I don't mean to suggest that it's easy to roll out your own Transformer, or that the math isn't a bit hairy (though I can certainly think of worse things...). But really, OpenAI is a sorting hat. It's amazing! It is, as Clarke put it, indistinguishable from magic. But deep down, it's a hat. That sorts.

Perhaps any joke about Kanye West is in bad taste at this point. Fair enough. But I certainly didn't mean to make light of his most recent posts, which are entirely grotesque and grievously offensive. -you opened 1,764 different PDFs this year
-you finished reading 231 PDFs this year
-you attempted to sign 368 signature forms (lol)
-you left 489 sticky comments
-you attempted to combine PDFs into a new PDF 23 times before giving up and just using the free ones online (infosec be damned)
-you were in the top 1% of users with the greatest number of simultaneous tabs open

I mean, I want to know the same things everyone else wants to know. For example, did he use TurboTax Deluxe, or just the regular one?

Feeling mystified by NLP? I've only skimmed it, but this free course looks real good, and goes from basics to transformers. *Natural Language Processing Demystified*. https://www.nlpdemystified.org/course

(n.b. I did not use a phrase like "feeling stupid when it comes to NLP?" in the above paragraph. I'm trying to grow.)

Just got through the copyeditor's corrections on my (forthcoming!) book. I am completely mortified at how often I use the word "stupid" and its cognates in my writing. I am not, of course, calling people stupid. But I talk about "feeling stupid" or (in a hopefully ironic way, "stupid ideas"). But really, it's not a very good look, and I'm very grateful that my editor objected to this tendency.

Anyone else feel like there's a relationship between copyediting and psychoanalysis?

It’s the end of the day. I’m tired. And now I’m getting 500 errors from NYT Cooking.

Maintaining infrastructure is like ducks on water: unseen, rapid, paddling. This #GivingTuesday, we’re asking for donations to continue investing time and resources in growing http://hcommons.social. Donate at https://tinyurl.com/yc28usz4.

@elotroalex I especially love the script-kiddy later in the thread explaining Marx to me. LOL.

Oh, yeah. The Desert Monastic Diet (tm) Day 1. Thanks for asking! It's hard to wait until 3:00 pm before eating one's meager portion of lentils, but fortunately, there's so much psalmody to do, you know? Also: My basket weaving skills leave much to be desired (and there's a remarkable shortage of reeds in Eastern Nebraska).

Associate Professor of English and Fellow at the Center for Digital Research in the Humanities at the University of Nebraska-Lincoln. Writer of books and the audio half of Perlin Trio. #DH and #DigitalHumanities

Member of the sysadmin team for hcommons.social.

Way into #Coffee and #Linux #Programming (esp. in #C and #Bash or #Lua on a #CLI with #Vim). I teach all that (minus the coffee), plus #TheoryOfNewMedia, #TheaterHistory and #BibleAsLit.

Thoughts are my own. I think.